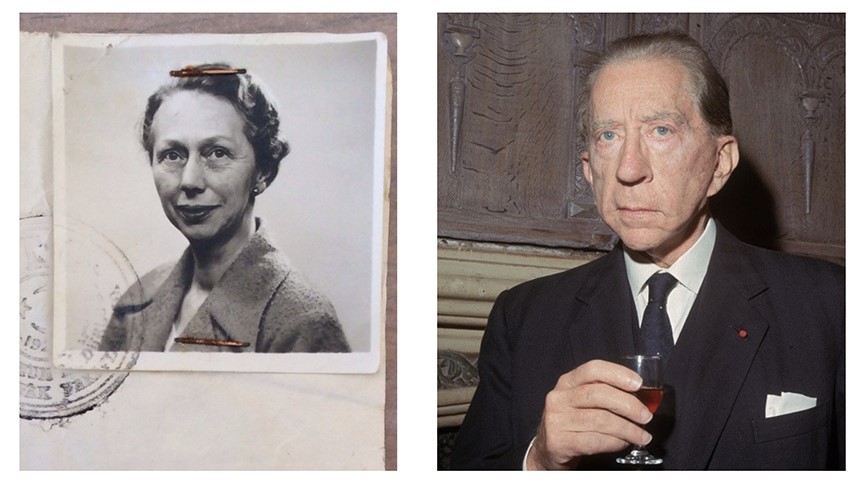 In 1969, May Beattie, a British carpet scholar with no academic affiliation, working from her home in the provincial city of Sheffield, UK, was invited by John Paul Getty, one of the world’s richest men, to catalogue his growing collection of carpets. In the following months, the two strong personalities went head-to-head over their provenance. This quarrel had a direct effect on the collecting practices of what became the world’s richest arts institution, The Getty Museum, and has left open questions about a set of Persian and Indo-Persian carpets. It’s a revealing episode of the interaction of scholarly challenge, collectors’ drive and market practices, played out through a set of beautiful and luxurious carpets.

The lecturer, Dr. Dorothy Armstrong, is the May Beattie Visiting Fellow in Carpet Studies at the Ashmolean Museum, University of Oxford. Dorothy is a historian of material culture, with a particular interest in the textiles of South, Central and West Asia. Her recent research has focused on the way ‘oriental’ carpets were put to work in the colonial period to support the values and agenda of the coloniser. Before taking up the May Beattie Fellowship, she taught the MA in design at the Victoria & Albert Museum/Royal College of Art, London, and at the University of Edinburgh. She is an alumna of the University of Cambridge and the School of Oriental and African Studies, University of London.

‘Inventing the Ardabil: A Case-study in the Appropriation and Transformation of a Persian
Artifact’, Iran: The Journal of the British Institute of Persian Studies, 58 (2020), pp.110-130.
‘A Knotted Pile Carpet from Lahore Central Jail, c.1880’, Empire Lines: A podcast series
exploring colonialism through objects, November 2021.

Forthcoming early 2022:
‘Wandering Designs: The repossession of the ‘oriental’ carpet and its imaginary’, in
Rhapsodic Objects: Circulating Crafts, Art and Agency’, ed. by Noémie Étienne and Yaelle
Biro (De Gruyter).

‘A modest radical: May Beattie, ‘Carpets of Central Persia’, and the World of Islam Festival,1976’, Ashmolean Magazine.