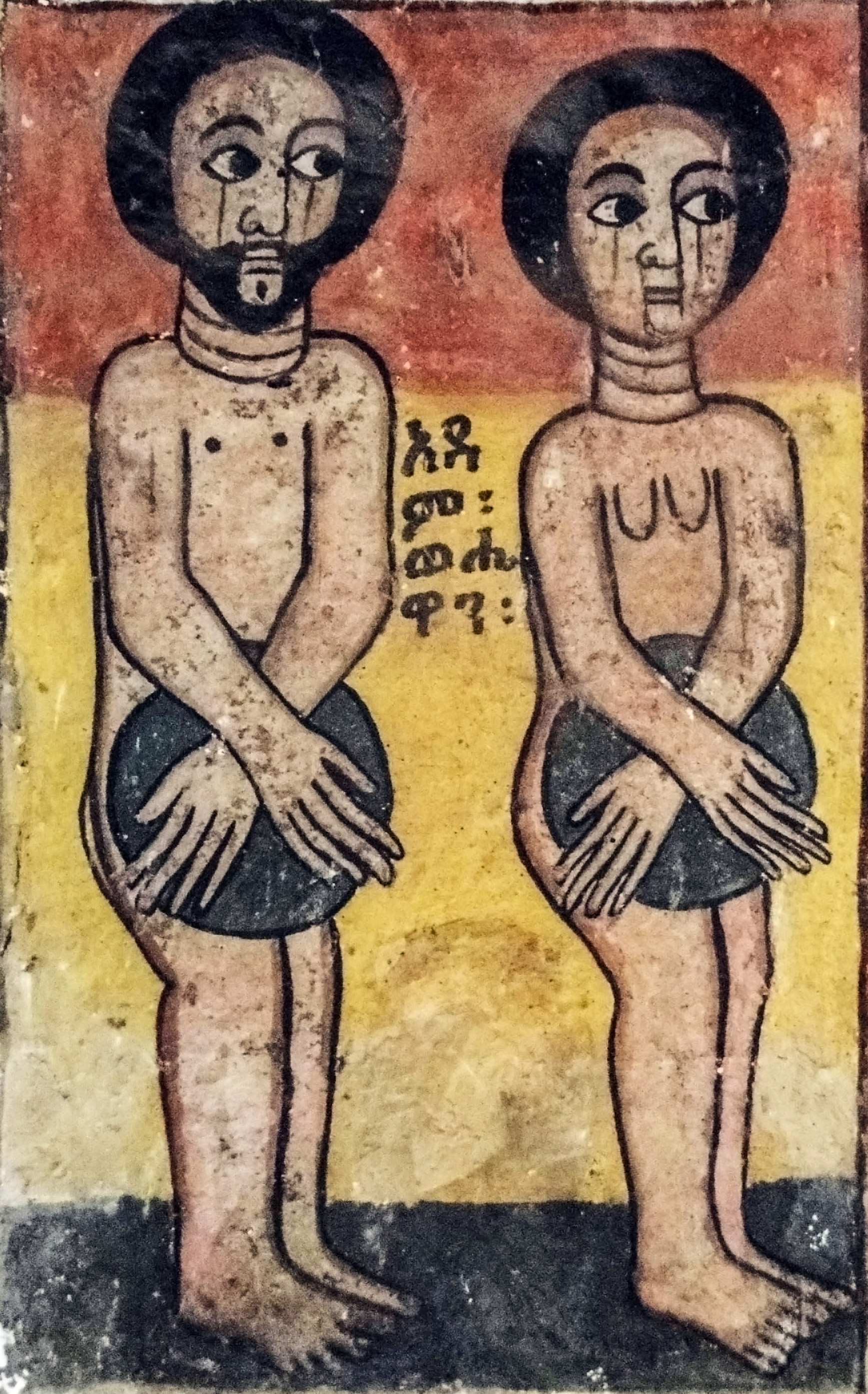 Silk textiles probably have never been so numerous as they are today in Ethiopia. Each church has nearly ubiquitous textile hangings distinguishing the altar space from that of the laity. Luxury silks are still imported from the same locales such as Greece, India and Egypt, as in the medieval period. Francisco Alvares, a member of the Portuguese delegation to Ethiopia in the early 16th century, remarked with wonder at the vast quantities of silk covering church interiors in Tigray, Ethiopia. Similarly, in the chronicles of the destructive campaign of Ahmad Ibrahim, which occupied the Christian state from 1529 to 1543, silks from Byzantium, India and Egypt are remarked upon with the destruction of each church.

While a systematic overview of objects in Church sacristies has yet to be undertaken in Ethiopia, few medieval silks remain. The 6th century monastery of Debra Damo in Tigray, which was not comprehensively raided in the 16th century, however has yielded a number Egyptian textiles from the Fatimid and Ayyubid dynasties.

In the absence of textile survivals, I offer a reconstruction of lost wall hangings through a comprehensive and typological study of the ornamental low relief carvings on the walls and ceilings of the rock-cut churches of Wukro Cherqos and Abreha wa-Atsbeha. This project is in anticipation of further research on Ethiopian conceptions of space, specifically sculpted space through veils and screens.

Mikael Muehlbauer is a PhD candidate in the department of Art History and Archaeology at Columbia University in the fields of Western Medieval, Byzantine and Medieval Egyptian art and architecture. He received his Bachelor of Arts in History with highest honors in Byzantine and Modern Greek studies from Queens College CUNY in 2014 (Summa Cum Laude, Phi Beta Kappa), a Master’s degree and MPhil from Columbia University in Art History. His dissertation “‘Bastions of the Cross’: Medieval Rock-Cut Cruciform Churches of Tigray,” is the first in-depth study of centralized planned Ethiopian churches and their decorative schemas. He has previously been the recipient of fellowships from Central European University, Koç University, the Smithsonian Institution, the National Science foundation and the CUNY Graduate Center.