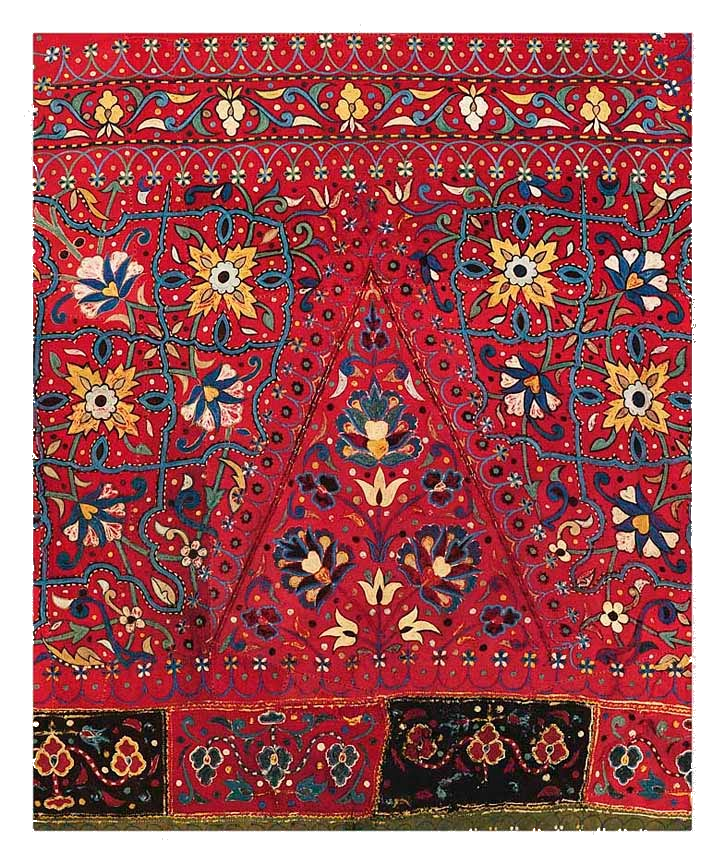 This is our Annual Meeting to vote for candidates for

We will also have New Fashioned online “Show and Tell” that will be presented in a power point presentation.

Members are encouraged to send in image(s) of a favorite piece or two from your collection.

The presentation will be limited to 30 pieces to allow for discussion and to keep our meeting time within one hour.  The Programs Committee will cull through the images and select a good variety of works reflecting the diverse interests of our members.

Please submit your images with a brief description to: mjotsea@gmail.com

New Members for the Board of Directors

This year, three board members have completed their full terms on the board:  Jeff Berry,

Mary Jo Otsea and Shirin Shabahang.  The club is extremely grateful to them for their years of service and looks forward to their continuing active participation as club members.  Mary Jo has thus completed her term as President and Elisabeth Parker has agreed to become our next president, with Sheila Fruman as Vice President.  The board asked Mary Jo Otsea, and she has agreed, to work closely with Elisabeth over the next year while the club navigates through the anticipated end of the pandemic and transitions back to live programming.

As members for the class of 2024, the nominees are as follows:  Corinne Berezuk, Clare Frost and Zach Zaman:

Corinne, a native New Yorker, whose professional career spanned the Arts and Finance, began studying needlepoint in 1970.  Her career started in the Arts as a financial analyst/coordinator with The National Endowment for the Arts, then to the New York State Council on the Arts in dance, music and theatre.  Two years later, Corinne was named as the Chief Financial Officer of the Joffrey Ballet.  During the next three years, she engineered a successful turnaround of the Joffrey, working with Development to build the Company’s financial resources and a small endowment.  By invitation of the Financial Accounting Standards Board (FASB), Corinne joined their Committee to study and develop Accounting Rules for Not for Profit entities.

Her professional careers provided the vehicle upon which she traveled the world studying Chinese silk embroidery in Suzhou, Japanese silk embroidery in Atlanta, gold work at the Royal School, beadwork in Florida, tapestries in Portugal and fine silk broacades and lace in Italy.  To further her study, Corinne collects antique textiles and embroideries from the 17th through the early 20th century.

Corinne is currently Vice Treasurer of the Hajji Baba Club and has previously served on the board.

Clare Frost was born in Washington, DC, and grew up in London, England, and the DC area, the daughter of a US foreign service officer.

From Tuscany, Clare moved to Istanbul to work as an assistant to photographer, ethnographer, and collector Josephine Powell as part of the team that helped Powell finish two catalogues of her Anatolian kilims, Examples from Kilims and Giving Back the Colours. Clare also worked on the team setting up Powell’s posthumous 2007 Istanbul ICOC exhibitions of her photographs and çuval, and with the staff of the Sadberk Hanım Museum, accessing Powell’s collection, where it is available to visit today.

Living full-time in Istanbul from 2006-2015, Clare also worked at Mehmet Çetinkaya’s noted textile and rug gallery, and then with textile dealer and designer Elizabeth Hewitt, of Tulu Textiles. She worked in Uzbekistan with Hewitt’s ikat weavers and dyers and in Rajasthan with the block printers creating Tulu Textiles fabrics and home goods using traditional, handwork techniques in a contemporary design sector.

From 2011-2015, Clare made regular trips to Kabul, Afghanistan working for an Afghan NGO to teach design basics to women who made traditional embroidery and other handwork for sale on the local market.

Clare launched her own line of block printed, hand-embroidered and handwoven fabrics, clothing, and handmade accessories in 2011. She continues to work with her contacts in Kabul to produce hand-embroidered fabrics and handwoven silks, and in Gujarat, India, to produce block printed fabrics and garments. She continues sourcing and selling antique and vintage rugs and textiles in Turkey, and working with Turkish partners to produce bespoke handmade carpets and kilims.

In 2018, Clare opened TAMAM in New York’s East Village with partners Elizabeth Hewitt and Hüseyin Kaplan, of Karavan Halicilik, in Turkey. Together, they curate a selection of antique and vintage textiles, rugs, ceramics, clothing, and jewelry from Turkey, Central Asia, and India. Tamam also arranges tours for sourcing/shopping in Turkey.

Besides her work in antiques and design, Clare is an actor and filmmaker. Having worked for years in Turkish film, she now has her own independent film company, SK Deli Market Productions, with writer/director Micah Stathis. Together, in the past year, they have written and produced a short film and a feature film. The Sisters Karras tells the story of two estranged half-sisters who jointly inherit a rare, antique Greek textile called a toulitiko. Both projects are in post-production, with another feature in the works, shooting later this year.

Zach Zaman is a second generation New York rug and textile dealer who grew up with a great respect for the rugs and antiques that his father Zia Zaman collected and sold.  Zia grew up Kabul, Afghanistan but left the following the Soviet invasion, first to India and eventually to the United States where he entered the rug trade. His father, who was Tajik, had worked for the monarchy in Afghanistan and his mother who was Uzbek came from a rug trading family in Maimana. Much of Zach’s childhood was spent tagging along to auctions and estate sales. Later as a teenager he worked alongside his father on everything from visits with collectors to working on projects with interior designers.

After completing his undergraduate degree from Boston University’s School of Management and considering a career in finance, Zach ultimately decided to continue his family tradition. He would go on to complete programs in Fine & Decorative Art Appraisal from Pratt Institute and Interior Design & Architectural Studies from Parsons School of Design while creating an appraisal business (Generations Past) which caters to the insurance industry. Zach’s focus slowly shifted away from valuation and more towards aesthetic appreciation of rugs and textiles. In 2010, he launched Heirloom whose mission is to cultivate a deeper understanding and appreciation of handmade rugs and to keep this ancient tradition relevant to this generation and the next.

Based in Williamsburg, Brooklyn – Heirloom aspires to bridge the gap between older and younger generations. This is often accomplished by presenting rugs in nontraditional settings. Their rugs are used as focal points in hospitality projects like The Highline Hotel in NYC or Little Palm Island in the Florida Keys. They are also utilized as an integral part of the displays of high end boutiques like Fendi and Rag & Bone. You are just as likely to see an “Heirloom” rug in a residential interior as you are to see one as a prop in your favorite tv show or as part of an art exhibition. Heirloom recently launched a contemporary program where Zach and his team highlight the work of different textile or fiber artists. Each artist is interviewed about their process and inspiration and their work is shown in Heirloom’s gallery in the context of the older rugs.