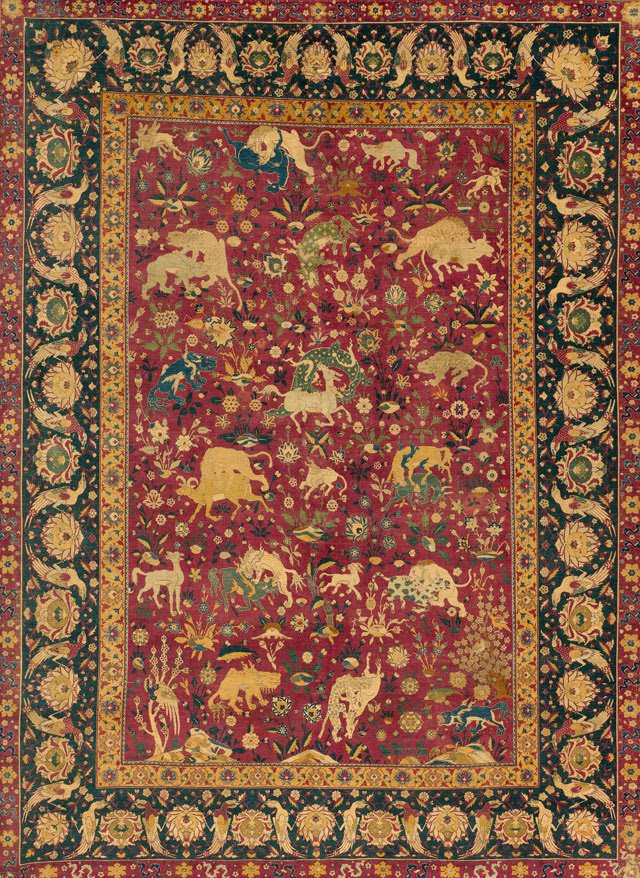 Thomas J. Farnham has devoted the past several years to examining the roles of carpet collectors, dealers, and scholars, after a career spent studying, teaching, and writing about American foreign policy. He is currently working with Dr. Dorota Chudzicka writing parts of and editing a volume entitled “Through Connoisseurs Eyes: Collecting Oriental Carpets.” Mr. Farnham was also the co-author of TIMBUKTU TO TIBET, the catalog for Hajji Baba Club’s 75th Anniversary Exhibition.

Joseph Duveen, probably the 20th century’s greatest art dealer, was not, as his biographers insist, the first dealer to understand that Europe had more art than it could afford and that certain Americans had more money than they could easily spend. In 1878, Henry Duveen, Joseph’s uncle, had correctly predicted that a gallery in New York that sold porcelains, furniture, tapestries, and carpets was destined to succeed. What Joseph, 35 years later, brought to Duveen Brothers was a focus on paintings and sculpture. He continued to sell porcelains, furniture, tapestries, and carpets, but his tendency to see them as accessories was markedly different from that of his uncle, who regarded them as works of art. By examining the carpets Uncle Henry sold, we can appreciate his discernment, and by contrasting his taste with that of his nephew, we can comprehend how different Joseph’s understanding of carpets was from his uncle’s.