Unraveling Identity: Our Textiles, Our Stories 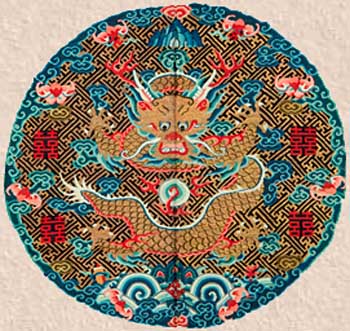 Throughout history and into the present day, textiles have served as powerful expressions of individual, cultural, political, and social identity in all civilizations. Gender, ethnicity, occupation, religious belief, and social status—all are articulated through the clothes that we wear and the fabrics that surround us in our daily lives. This lecture provides a preview of The Textile Museum’s upcoming exhibition Unraveling Identity: Our Textiles, Our Stories, which will reveal the universal role of textiles as striking markers of identity for individuals, communities, and societies worldwide.

Scheduled to open in Fall 2014, Unraveling Identity will mark the grand reopening of The Textile Museum at a newly constructed facility on the George Washington University’s main campus in downtown Washington, DC. Displaying almost 100 spectacular objects created across the globe from the 3rd century BCE through the 21st century, this landmark exhibition will be the largest ever to be presented by The Textile Museum during its 88-year history.

Lee Talbot is Curator of Eastern Hemisphere Collections at The Textile Museum in Washington, D.C., where he specializes in East Asian textile history. Before joining The Textile Museum staff, he spent two and a half years as curator at the Chung Young Yang Embroidery Museum at Sookmyung Women’s University in Seoul, Korea. His recent exhibitions at the TM include Dragons, Nagas, and Creatures of the Deep (2012), Woven Treasures of Japan’s Tawaraya Workshop (2012), Green: the Color and the Cause (2011) and Second Lives: The Age-Old Art of Recycling Textiles (2011). He is a Ph.D. candidate at The Bard Graduate Center for Studies in the Decorative Arts, Design, and Culture in New York City, and is writing his dissertation on textiles and women’s culture in Joseon-dynasty Korea.