The Baluch are divided into several tribal groups, who speak an Indo-European language and live mainly in south-western Pakistan, south-eastern Iran, and the border lands between Iran and Afghanistan, all the way up to southern Turkmenistan. Most Baluch rugs are woven in villages in Northeastern Iran. Their color is typically dark, with a predominance of a shimmering deep blue and red, enlivened with small touches of white. 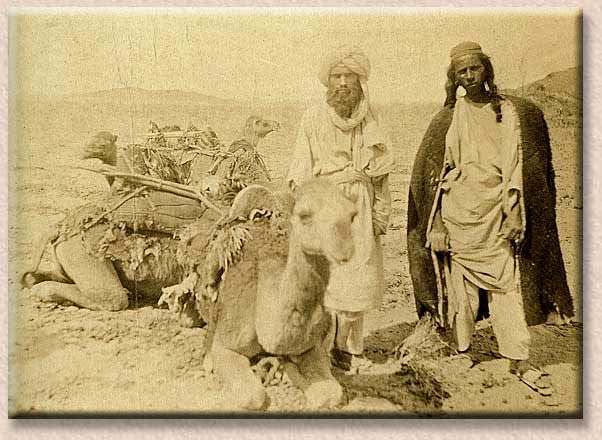 Although the majority of rugs sold as Baluch are correctly attributed, similar dark-colored rugs are woven by neighboring peoples in Afghanistan and the Sistan province of Iran. As a result, it has proven quite difficult to establish who wove what. A substantial part of the southern Baluch population is still nomadic. They do weave, but it seems that their output of piled rugs has always been small.