In addition to garments, silk ikats were made into covers and hangings. The complexity of the pattern is produced entirely during the dyeing process. In contrast, the weaving of the long narrow strips used here is simple. Five loom-widths have been used in a challenging arrangement in which no attempt has been made to introduce symmetry. 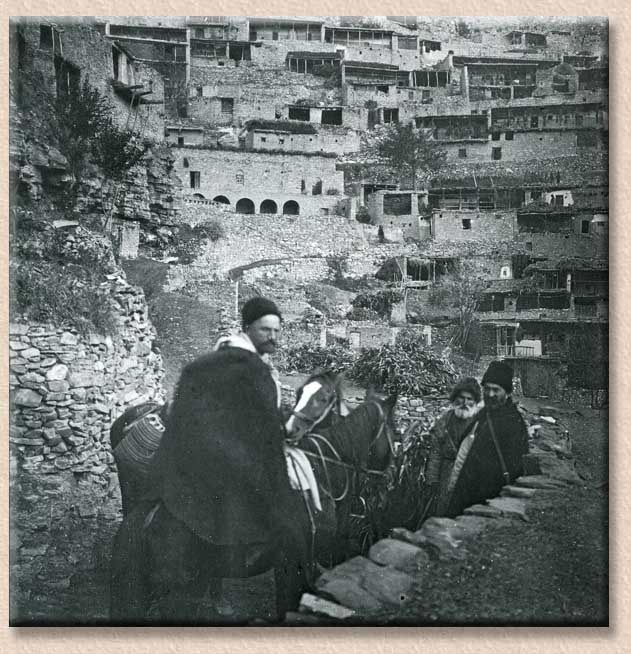 In the Kuba and Shirvan provinces of Eastern Azerbaijan many towns and villages became known for producing rugs with a specific designs or style. Over the course of the 19th century, the region came under Russian rule, and as part of a program for improving local handicrafts (kustar), Russian authorities set about recording and “tidying up” traditional carpet designs. The state sanitized designs were then redistributed throughout the villages of the region, which makes it difficult to know if the design names in current use bear any relation to where a particular rug was made.