Embroidery represents a special category of textiles, in part because most examples were produced by women, but also because of the beauty of their often intricate and delicate designs. The craft is taught person-to-person, usually handed down through the female members of a family. Ancient motifs can survive for long periods as a result of this direct mode of transmission, in the same way that connections with the distant past can be preserved in language, dance, ceremonies, and folk music. 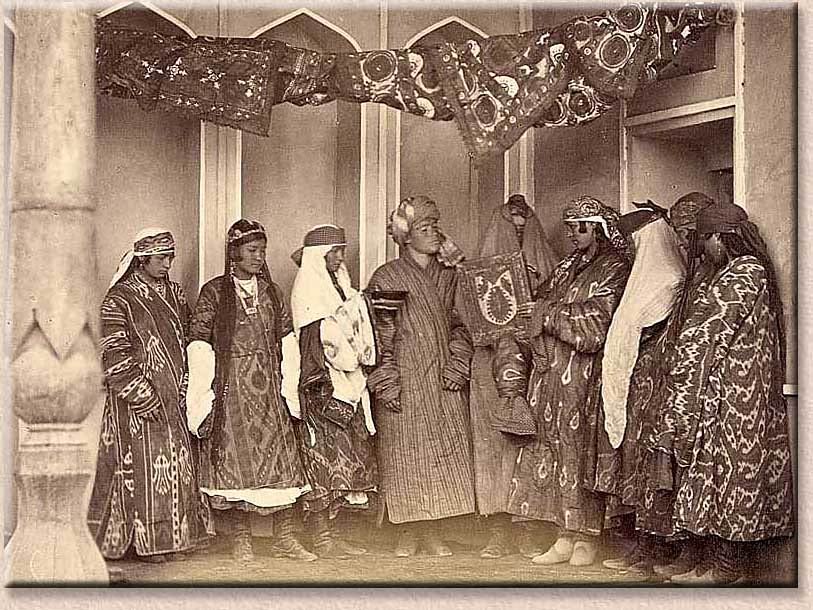 Although slight changes are introduced into traditional patterns every time a young embroiderer copies an old design, it is usually possible to trace a connection between earlier and later forms through intermediate examples.