Village and Commercial Rugs from Turkey

The bulk of carpet production in Turkey, unlike Iran, has taken place, historically and to this day, at village level. While many of the designs found in Turkish village carpets probably stem from deep local traditions, others can be traced to prototypes associated with the Ottoman court. Turkish carpets were imported into Europe beginning in the 14th century, and thus are better known than Caucasian and Persian rugs. The depiction of Turkish carpets in Renaissance paintings, many of which have a distinctly “village” appearance, has proven to be a useful means of determining the age of similar surviving examples. 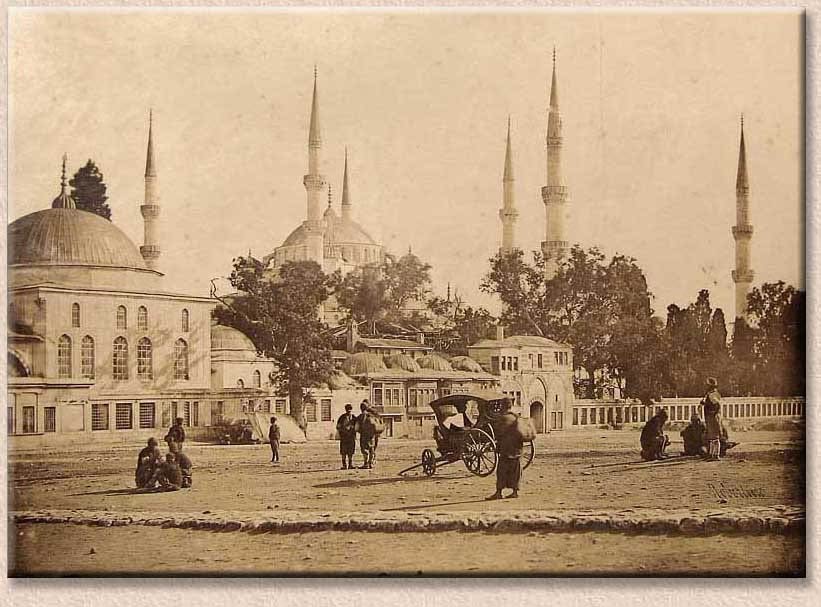 Even the well-known weavings of urban centers such as the western Anatolian town of Ushak, a hub of carpet production since the 15th century, have a distinctly “village feel”. The presence for centuries of so many Turkish carpets in Europe, and the fact that the material culture of the Ottoman Empire never suffered wholesale destruction, has ensured that our knowledge of the history of weaving in Turkey is better than that of any other area of the Islamic world.